The American Legion was chartered by Congress in 1919 as a patriotic veterans organization. Focusing on service to veterans, their families and communities, the Legion evolved from a group of war-weary veterans of World War I into one of the most influential nonprofit groups in America.

In 1919 American Legion departments across the nation were holding conventions for the very first time. The Department of California held an organizational convention in San Francisco at Post 1 on October 10-12, 1919. The first convention was then held in San Diego on August 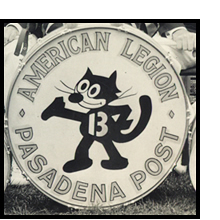 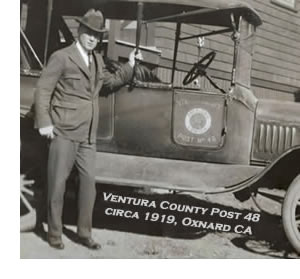 The American Legion is organized into 55 departments, with one operating in each of the 50 states, the District of Columbia, Puerto Rico, France, Mexico and the Philippines.